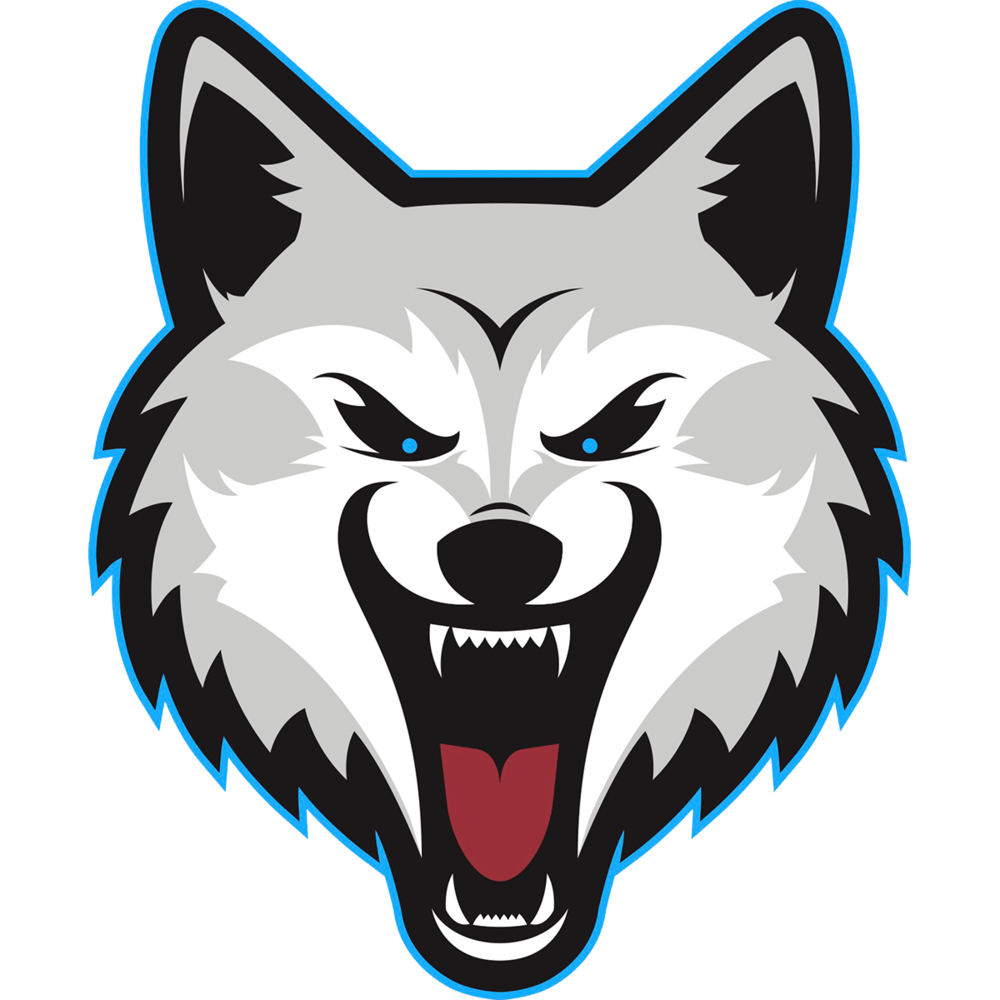 Leading in kills for the Wolfpack was sophomore Rylinn Mitchell with 7 while senior Brianna Bousquet added 6 and the Tornez sisters, sophomore Mica and freshman Kiya each added 5.  TCNE racked up a total of 26 kills on the night.

Setter Brianna Novak proved to be strong behind the line recording 10 aces out of the 15 ace serves scored by TCNE.  She also led her team in assists with 18.

Mica Tornez put up the only block from TCNE on the night but the Wolfpack played well defensively with a total of 26 digs.  Senior libero, G. Ferrusca led in digs with 5 along with fellow teammates  senior Sydney Baker and sophomore Myleah Mackling.  Impressive on serve receive were M. Tornez and Sydney Baker.

The TCNE Wolfpack hosted the Lady Indians of Ponca and the Homer Lady Knights in triangular action on Thursday September 1st at home in  Allen.  In the first match-up of the night, the Wolfpack faced Homer.  The Lady Knights played strong from the start over taking the Wolfpack in 2 sets: 25-17 & 25-15.

The Wolfpack then faced the Ponca Lady Indians in the last match of the night.  A decent come back in the first set seemed promising but proved to be short lived by the Wolfpack.  The Lady Indians ended up winning the game in two sets: 25-13 & 25-15.

(No stats were available for either game at publishing time).