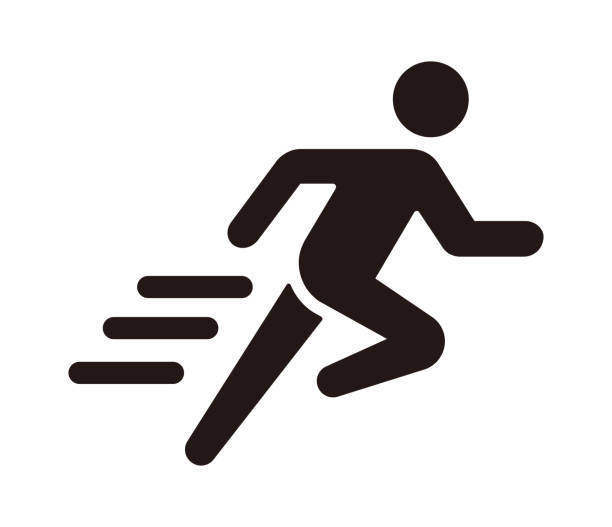 The field consisted of a field of 13 schools that featured some of the best runners in Northeast Nebraska as well as the entire state.  The terrain was hilly and the most challenging for the squad yet.  Still, the team performed very well as every Pack member lowered personal best times.

The Lady Pack had one medalist on the day.  Rhyanne Mackling recorded a personal best of 22:26.23, dropping 25 seconds on her prior best.  Mackling’s effort gained her a 12th place medal.

Shantel Miller and Jenni Olson also continued to make strides of improvement as Miller dropped 36 seconds, coming in at 27:40.26 and Olson clocked 28:20.83, improving by 95 seconds.  Miller was 44th and Olson placed 46th.

The lone boy, Gabe Franklin, again bettered his best run, clocking a 22:24.32.  He carved 94 seconds off his previous best effort.

The Pack next run will be at the Stanton Invitational on Thursday, September 29th.

“The entire group had a great day as individuals on a course that was not meant to crush times like they did.  The coaches were hoping that the team would use the meet to challenge themselves to work on the mental side of going up and down some tough hills.  The team exceeded expectations and showed massive improvement on individual times.  It truly was a highly positive result today, as they accomplished two goals of growth.  The team is going to keep working to get even better and be as good as they can by the district meet on October 13th.  Congratulations Team on your performance.”